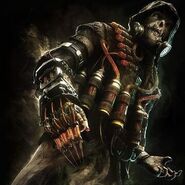 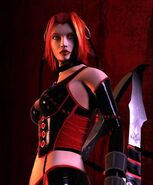 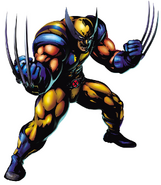 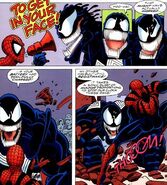 Repeated exposure to sonic vibrations has allowed Venom (Marvel Comics) to build up a tolerance to them.
Add a photo to this gallery
Retrieved from "https://powerlisting.fandom.com/wiki/High_Resistance?oldid=1167465"
Community content is available under CC-BY-SA unless otherwise noted.
FandomShop DC Trivia GalaxyQuest