Be a magic-wielding human.

The power to be a human able to wield innate magical powers. Variation of Empowered Physiology and Human Physiology.

User is a human born into a family, bloodline or sub-race with the ability to use magic as an innate talent instead of studying. They are naturally adept in using magic; if (depending on the verse) humans can learn to use magic, Homo Magi are usually more talented and more powerful than a normal magician would be.

See Also: Witch Species and Our Mages are Different. 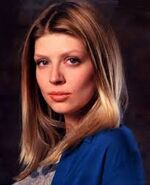 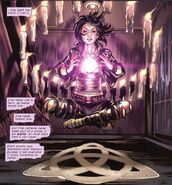 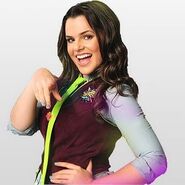 Nico Minoru (Marvel Comics) is capable Mage thanks to her Staff of One's access to a great amount of spells by verb.

The Charmed Ones (Charmed 2018)
Add a photo to this gallery
Retrieved from "https://powerlisting.fandom.com/wiki/Homo_Magi_Physiology?oldid=1347288"
Community content is available under CC-BY-SA unless otherwise noted.