The ability to process unlimited amounts of information. Sub-power of Hypercognition. Advanced variation of Cyber Mind.

User can process unlimited amounts of information, without any hindrances or backlashes of information. They have the capability to process an infinite number of simultaneous calculations, allowing them to identify all the variables in any theoretical situation by instantly cross-correlating all information user has on them. 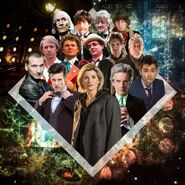 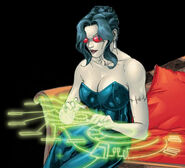 Sasaki (Record of Ragnarok) scanning all of creation at once
Community content is available under CC-BY-SA unless otherwise noted.
Advertisement