Sebastian Michaelis (Black Butler) is impossibly skilled at virtually everything, pulling perfect scores faster than the eye can follow.

Be naturally hyper-competent in various fields.

The ability to be extremely skilled in an impressive number of fields.

User demonstrate a mind-boggling level of perceptiveness and efficiency in their respective field(s), multiplying virtually impossible feats with ridiculous ease. Their unbelievable level of competence truly puts them in an unreachable category of their own, that simply eludes others' understanding.

Despite having amnesia initially, Hakuoro (Utawarerumono) possesses great skill and competence in countless different fields that have been either forgotten or are years ahead of there time.

Kintaro Oe (Golden Boy) is such a genius and so unnaturally skilled in countless fields that he completely mastered the entire curriculum of Tokyo University before deciding to drop out to continue studying elsewhere in the world. 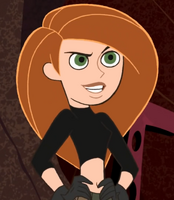 Kim Possible (Kim Possible), via her famous motto "I can do anything"

Izuru Kamukura (Danganronpa 3: Mirai hen) the Ultimate Hope is said to possess and be the best at every single known talent that has been researched at Hope's Peak Academy ranging from being the best at abstract concepts such as luck to mundane things like programming 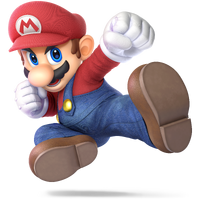