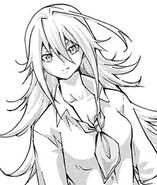 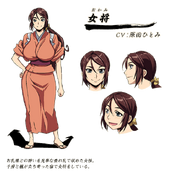 Mammon (Seven Mortal Sins) can produce breast milk that has hypnotic and illusionary properties.
Add a photo to this gallery
Retrieved from "https://powerlisting.fandom.com/wiki/Hypnotic_Breasts?oldid=1359710"
Community content is available under CC-BY-SA unless otherwise noted.