Invel Yura (Fairy Tail) using his True-Ice Kamui which instantly freezes anything regardless of other Ice.

Create armor from ice.
The ability to create armor around the user's body from ice. Sub-power of Cryokinetic Constructs. Variation of Water Exoskeleton.

The user can form armor around their body or a shape it from ice for protection and physical boost. With training, the user could shape the armor into new forms for weapons, transportation, even constructs of the element. 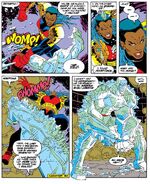 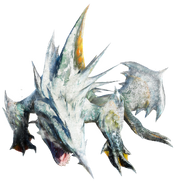 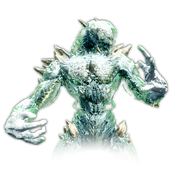 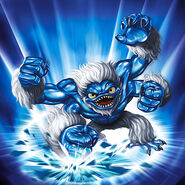 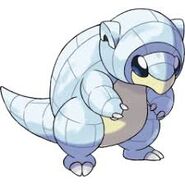 Alolan Sandshrew's (Pokémon) scaly armor is composed of steel-hard ice.
Add a photo to this gallery
Retrieved from "https://powerlisting.fandom.com/wiki/Ice_Exoskeleton?oldid=1503896"
Community content is available under CC-BY-SA unless otherwise noted.