Thanks to his Power Adaptive ability, Nemesis Kid (DC Comics) is completely aware and immune to a skilled illusion caster such as Princess Projectra.

Be aware if one's surroundings are false.

Genjutsu of that level doesn't work on me.Itachi Uchiha to Kurenai (Naruto)

The power to be aware of one's surroundings is false. Technique of Illusion Manipulation. Variation of Power Immunity.

The user is completely aware at all times of the true reality around them, potentially seeing through an optical and/or mental illusions that others attempt to deceive them with. 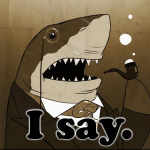 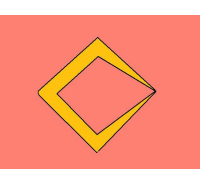