The power to manipulate illusion energy. Variation of Energy Manipulation and Illusion Manipulation.

The user can create, shape and manipulate the illusion energy, the energy associated with sensory distortions. 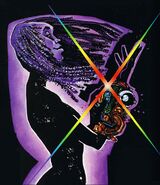 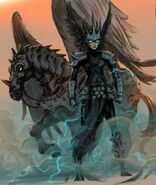 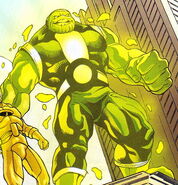 The Triangle of Terror (Jumanji) was a device which fed upon the fears & nightmares of individuals to project them as convicing illusions, powered on enough fear those nightmares could be made real.
Add a photo to this gallery
Retrieved from "https://powerlisting.fandom.com/wiki/Illusion_Energy_Manipulation?oldid=1584613"
Community content is available under CC-BY-SA unless otherwise noted.