The Enchantress (Marvel) is as Asgardian goddess. 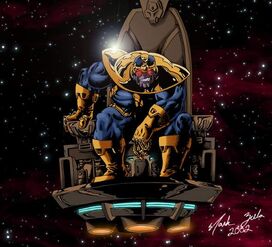 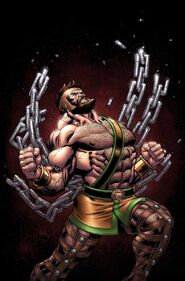 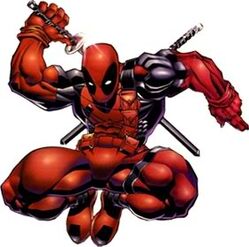 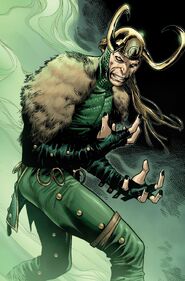 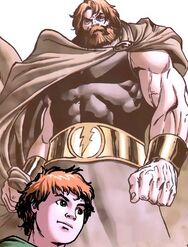 Zeus (Marvel)
Add a photo to this gallery