Issei Hyoudou (Highschool DxD) can ignore immunity to his powers via his ability, "Penetrate".

The ability to bypass/ignore any immunity to one's powers. Technique of Immunity Manipulation. Not to be confused with Immunity Negation.

The user can completely bypass/ignore any immunity to their powers, including secondary effects, affecting what is immune to it like their immunity doesn't even exist at all. 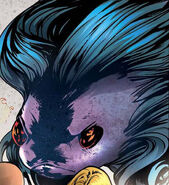 Betta George (Angel) possesses such high-level telepathy that he can read the minds of vampires, who are normally immune to telepathic penetration. 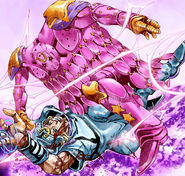 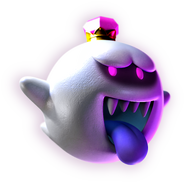 Ainz Ooal Gown (Overlord) can ignore and invalidate any form of immunity to his powers via the eclipse-level spell The Goal of all Life is Death.

Ash's Pikachu (Pokémon) bypasses a Rhydon's Electrical Immunity by shocking its horn, which acts as a lightning rod.

The Four Beast's (Toriko) Green Rain is so deadly that it can bypass immunity to poisons, including Coco's immunity.

Luke Skywalker (Star Wars Legends) is capable of killing Yuuzhan Vong with Force powers, despite them otherwise existing outside of the Force and being immune to such abilities.
Community content is available under CC-BY-SA unless otherwise noted.