Users have unnaturally strong lust; a dark emotion that revolves around an untamed hunger and twisted libidos that longs or forces a sinful form sexuality, and a deep thirst that can never be filled that can act as an unending source of power for their abilities, users can develop a strong infatuation for others that can have intense desires that can lead to being possessive over them which can lead to a far worse situation.

Asmodeus (Abrahamic Faiths) as Archdemon and Personification of Lust, and a Prince of Hell. 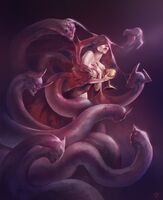 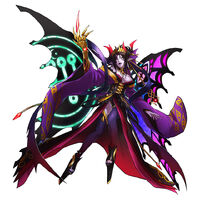 Lilithmon X (Digimon), Lilithmon with her full potential awakened who can seduce anyone with her "ultimate beauty".

Zeus (Greco-Roman Mythology) is legendary for his infidelity towards his wife Hera, having countless lovers and fathered many illegitimate children. 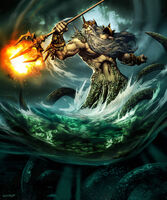 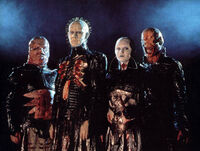 Cenobites (Hellraiser) are demons of extreme sadism and maschoism, devoted to eternal torture of body, mind and soul - each Cenobite is based on the perversions they had in life. 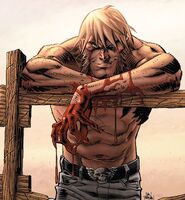 Creed/Sabretooth (Marvel Comics) is a well-known rapist with over centuries of experience. 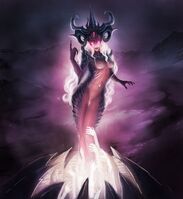 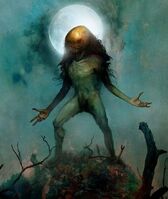 Rawhead Rex (Book) was created by Clive Barker as an embodiment of violent male sexual urges.
Add a photo to this gallery
Retrieved from "https://powerlisting.fandom.com/wiki/Indomitable_Lust?oldid=1728887"
Community content is available under CC-BY-SA unless otherwise noted.