Beatrice the Golden Witch (Umineko no naku koro ni) wields the Endless Magic and can create Endless supplies of anything.

Generate an infinite supply of anything 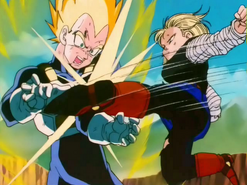 With a limitless supply of energy, Android 18 (Dragon Ball Z) tires out Vegeta and lands a devastating blow to his arm. 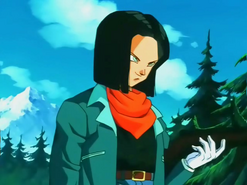 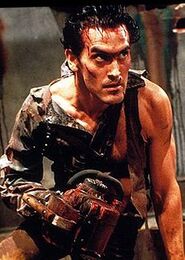 Ash Williams (Evil Dead) often has an infinite number of shotgun bullets at his disposal.
Add a photo to this gallery
Retrieved from "https://powerlisting.fandom.com/wiki/Infinite_Supply?oldid=118114"
Community content is available under CC-BY-SA unless otherwise noted.