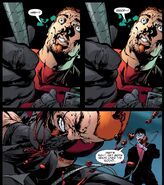 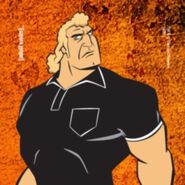 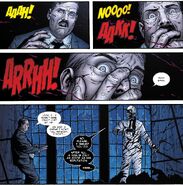 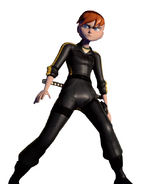 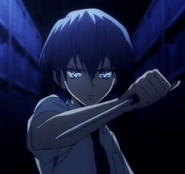 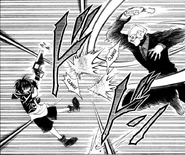 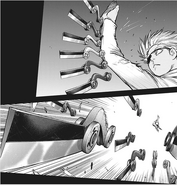 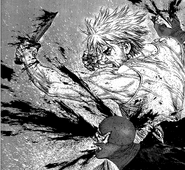 With his fighting style emphasizing speed, Thorfinn (Vinland Saga) wields his dual blades with masterful skill as he targets his opponents' weak points. 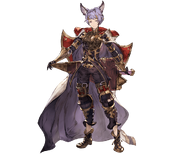 Kazuma Kiryuu (Yakuza Series) is an expert in Tantojutsu. 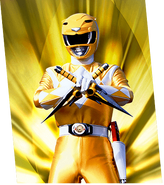 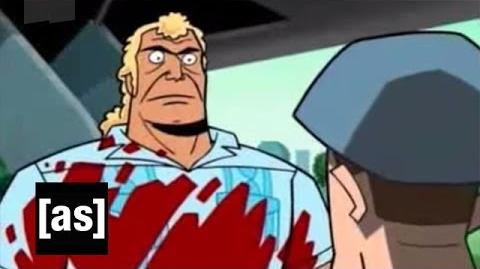