Become the embodiment of knowledge.

The power to become the embodiment of knowledge. Variation of Power Manifestation and Knowledge Manipulation. Opposite to Ignorance Embodiment.

The user of this power is the embodiment of knowledge and Wisdom and have extensive knowledge of everything. The user has awareness of the past, present and future, including all possible and impossible variations. They either know the correct answer to any question in any discipline, or will at least know where to look for an answer. 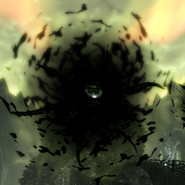 Hermaeus Mora (The Elder Scrolls), the Daedric Prince of Knowledge. 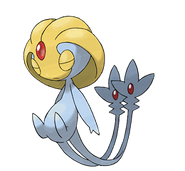 Uxie (Pokémon) is known as "The Being of Knowledge." 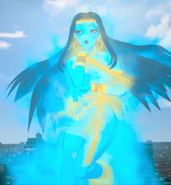 Jinn (RWBY) is a being created by the God of Light to aid humanity in its pursuit of knowledge. 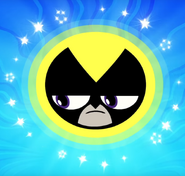 Digmon (Digimon 02)
Add a photo to this gallery
Retrieved from "https://powerlisting.fandom.com/wiki/Knowledge_Embodiment?oldid=1746393"
Community content is available under CC-BY-SA unless otherwise noted.