The power to manipulate leaves. Variation of Plant Manipulation.

User can create, shape and manipulate leaves, including fronds, conifer needles, leaves of flowering plants, sheath leaves found in most grasses, etc. They can cause leaves to grow, move/attack, mutate leaves by rearranging DNA structure, and revive withered or dead leaves. 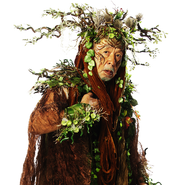 Saulo (Enchanted Garden) can see and interpret the future by manipulating not only leaves, but also flowers. 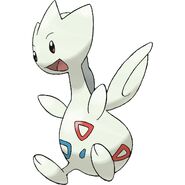 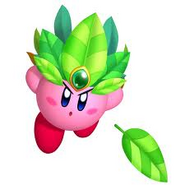 Kubo (Kubo and the Two Strings) was able to magically repair a boat using the leaves and sticks around him.

Amber (RWBY) manipulating frozen leaves to attack her opponents.
Add a photo to this gallery
Retrieved from "https://powerlisting.fandom.com/wiki/Leaf_Manipulation?oldid=1561626"
Community content is available under CC-BY-SA unless otherwise noted.