Use the traits of Leviathan.

The power to use the abilities of the Leviathan. Variation of Mythical Bestiary and Giant Monster Physiology.

User with this ability either is or can transform into a Leviathan, a primal unconquerable monster of the sea. 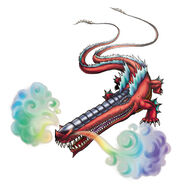 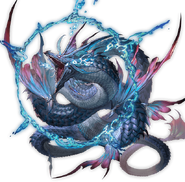 Leviathan/Leviathan Omega (Granblue Fantasy) is a Primal Beast of water and seen as the guardian deity of the oceans of Auguste. 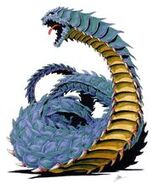 Kyogre (Pokémon) is based on the Leviathan. 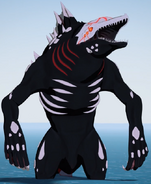 Perfect Chaos (Sonic the Hedgehog) is a leviathan formed of liquid chaos energy.

The Great Leviathan (Yu-Gi-Oh!) is the deity of the Orichalcos.

The Leviathan, ruler of beasts of Seas 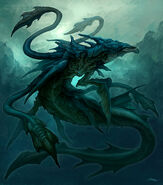 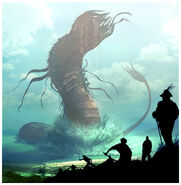 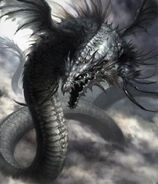 Leviathan
Add a photo to this gallery 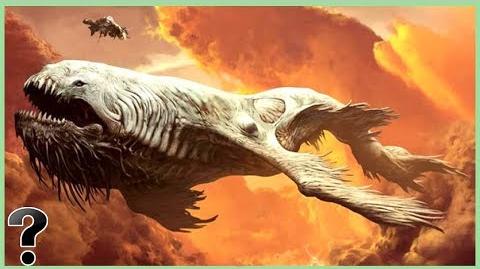 What If The Leviathan Was Real?
Add a photo to this gallery
Retrieved from "https://powerlisting.fandom.com/wiki/Leviathan_Physiology?oldid=1697063"
Community content is available under CC-BY-SA unless otherwise noted.