The power to create a body without a soul or brain function. Variation of Body Creation, Biological Manipulation and Organic Generation.

In his effort to revive his daughter without using human transmutation, Shou Tucker (Full Metal Alchemist) created many lifeless bodies that he hoped her soul might reinhabit. 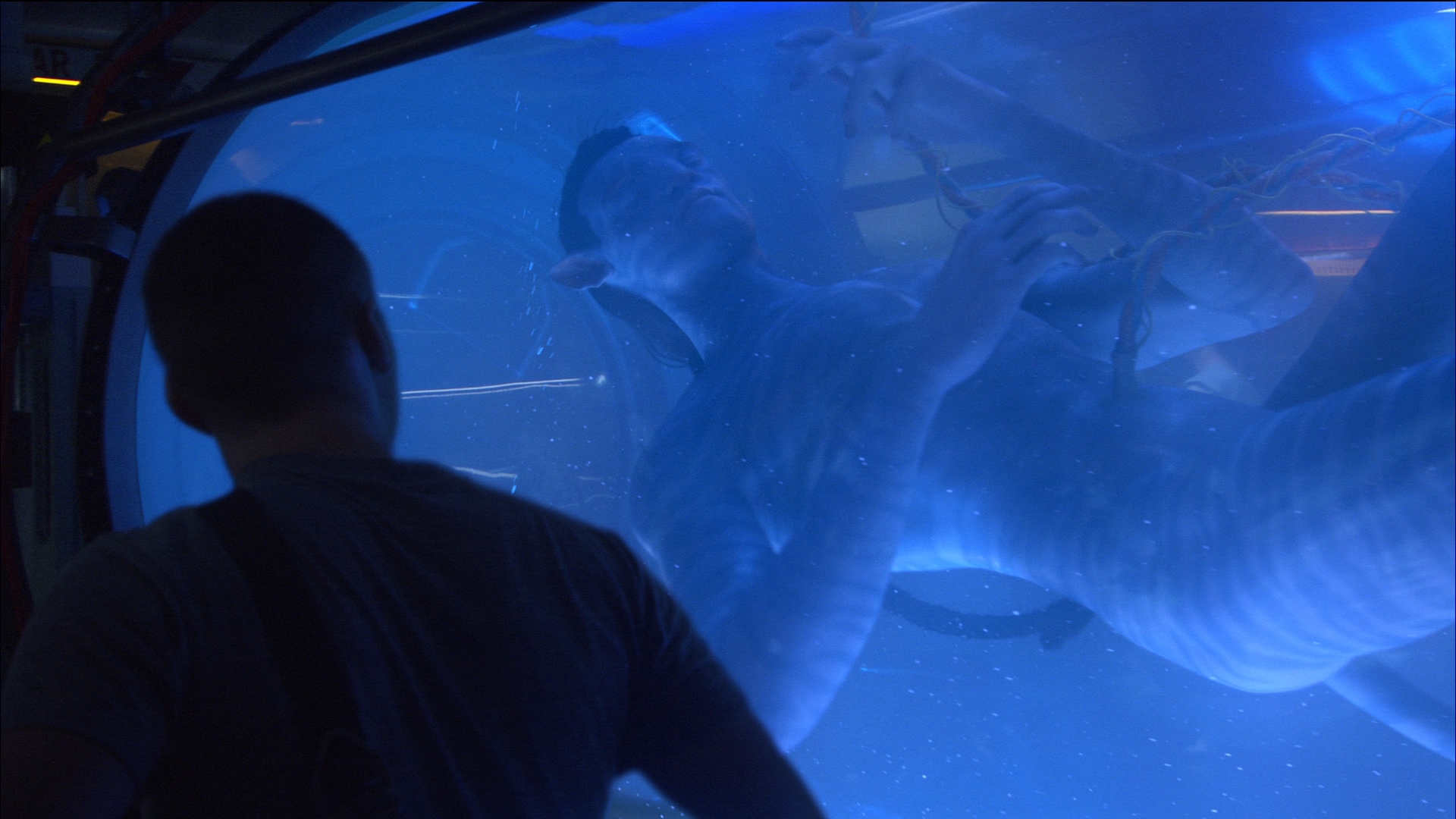 The Amnio Tank (Avatar) is used to grow Avatars:Lifeless bodies that are human/na’vi hybrids.
Add a photo to this gallery
Retrieved from "https://powerlisting.fandom.com/wiki/Lifeless_Body_Creation?oldid=1405069"
Community content is available under CC-BY-SA unless otherwise noted.