Having eaten the Pika Pika no Mi,Borsalino/Kizaru (One Piece)has the ability to manipulate photon particles of light as well as to take on a light physiology. He can untilize light based attacks, emit laser beams,teleport at light speed, and create solid light constructs.

The power and ability to control, manipulate,conjure, generate or absorb light particles.

Users can control photon particles and use them to their advantage.They can manipulate electromagetic radition of photons in order to produce bright flashing light. Users can also manipulate the stimulated emission of photons in order to create laser beams. Users of this ability can temporarily alter the appearance of an object by manipulating the patterns of light interacting with it, producing illusions and even an invisibility effect.

With his Devil's Fruit of the Pika Pika no Mi, Admiral Kizaru/Borsalino (One Piece) is control light particles and solidfy them, allowing him to create his Ama no Murakumo. 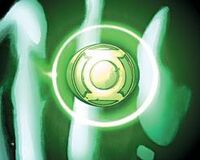 Users of green Power Rings can bend light to their will. 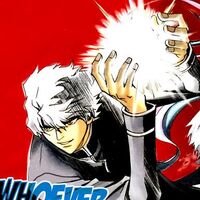