The ability to grow one's limbs independently of one's own body. Sub-power of Limb Manipulation. Variation of Size Enhancement. 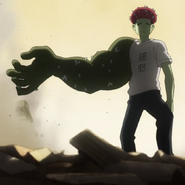 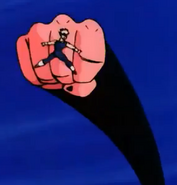 Itsuka Kendo's (My Hero Academia) Quirk, Big Fist, allows her to increase the size of her hands. 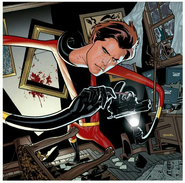 Kamala Khan/Ms. Marvel (Marvel Comics)
Add a photo to this gallery
Retrieved from "https://powerlisting.fandom.com/wiki/Limb_Expansion?oldid=1676688"
Community content is available under CC-BY-SA unless otherwise noted.