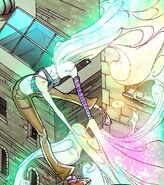 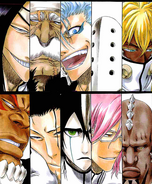 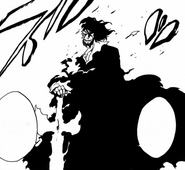 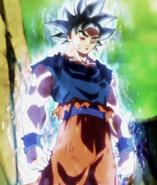 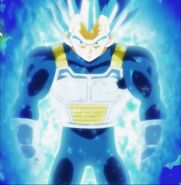 …but his sheer rage at Goku caused him to break free of the limiter, allowing him to assume his Legendary Super Saiyan form. 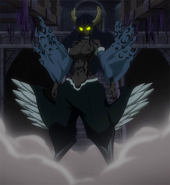 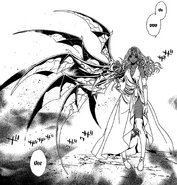 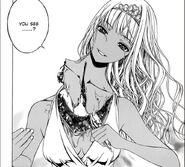 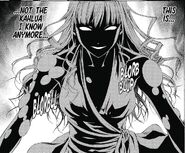 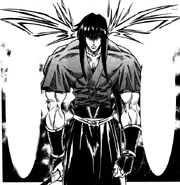 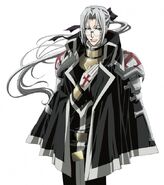 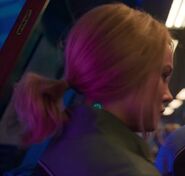 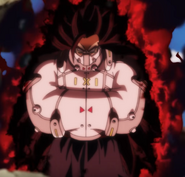 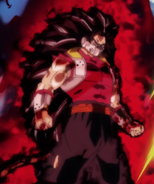 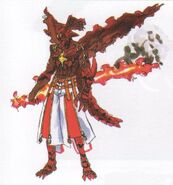 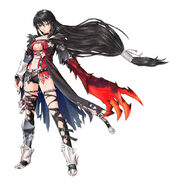 Velvet Crowe (Tales of Berseria) has removed the straps around her left arm, unleashing its true form and power.
Add a photo to this gallery
Retrieved from "https://powerlisting.fandom.com/wiki/Limiter_Removal?oldid=1314582"
Community content is available under CC-BY-SA unless otherwise noted.
FandomShop DC Trivia GalaxyQuest