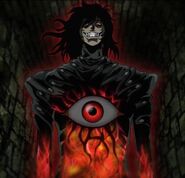 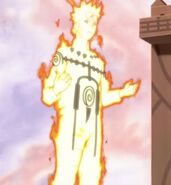 When Rock Lee (Naruto) removes his special leg weights, his true speed is shown.
Add a photo to this gallery
Retrieved from "https://powerlisting.fandom.com/wiki/Limiter_Removal?oldid=419262"
Community content is available under CC-BY-SA unless otherwise noted.