"An already fortunate citizen of Qin, blessed with even more luck."
― Gyou'Un to Ri Shin (Kingdom) 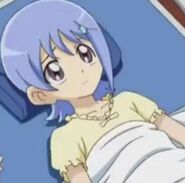 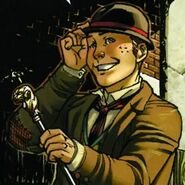 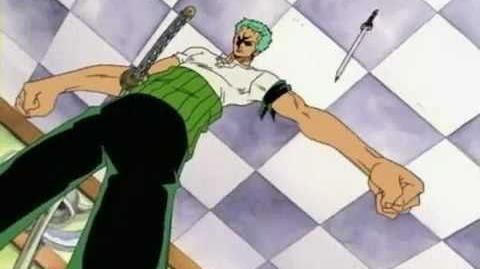 One Piece Epicness - Zoro's Luck vs Sandai Kitetsu's Curse
Add a photo to this gallery
Retrieved from "https://powerlisting.fandom.com/wiki/Luck?oldid=1473871"
Community content is available under CC-BY-SA unless otherwise noted.