That which holds the image of weeping angel (Doctor Who) becomes an angel itself.

Use the traits of meme.

The power to use the abilities of meme. Variation of Icon Physiology.

User with this ability either is or can transform into meme, an idea that spreads between people by informing them about it, similar to how sick people spread diseases. Memes can spread through any form of communication: talking, books, TV, internet etc.

The King in Yellow (Cthulhu Mythos) 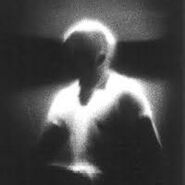 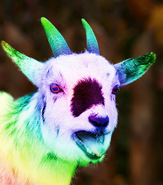 SCP-2774-A - The Slow Burn Sloth (SCP Foundation)
Add a photo to this gallery
Retrieved from "https://powerlisting.fandom.com/wiki/Memetic_Physiology?oldid=1513750"
Community content is available under CC-BY-SA unless otherwise noted.