Hope (Kanon) allowed Yuichi Aizawa to actually relive Mai Kawasumi's memories, even the ones that he was not a part of when they happened.

Relive someone elses memories.
The power to relive/re-experience the memories of others. Sub-power of History Reading. Technique of Memory Manipulation. Not to be confused with Memory Projection.

User can relive/re-experience the memories of others, allowing them to literally relive the memories as if they happened to them instead of the target. This allows them see what they had lived through and experienced which would possibly grant a new sense of insight into the person they thought they knew.

Unlike projection, this doesn't merely project or replicate the memories of the user, rather they actually re-experience it in full, including the emotions the target experienced at the time, what they saw and felt, and much more.

Darth Vader (Star War) reliving a pastime.
Add a photo to this gallery 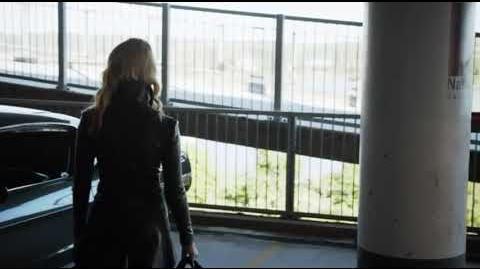 Psi (Supergirl) makes Supergirl relive her last moment on Krypton
Add a photo to this gallery
Retrieved from "https://powerlisting.fandom.com/wiki/Memory_Reliving?oldid=1405019"
Community content is available under CC-BY-SA unless otherwise noted.