"He certainly did have a lot of memories. If there had been a contest to see which single being, among all the universe’s inhabitants in all the endless eons of its existence, had the most in the way of stored-up memories to take out and chew over, Wan-To would have been the incontestable winner. If your mind remains clear, and Wan-To's had, you can remember a lot out of a lifetime of ten-to-the-fortieth years."
― Wan-To (The World At The End of Time)

The power to contain/store memories in object, being, environment or location. Sub-power of Memory Manipulation.

User can store their memories in some form of vessel (object, being, environment, location, etc). This can allow the target to keep their memories safe in case their mind is damaged or prevent someone from stealing the target's memories. 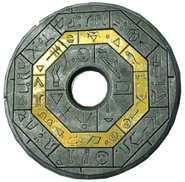 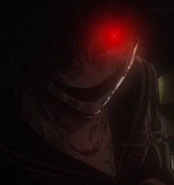 Shadow Yuuko (Dusk Maiden of Amnesia) is a vessel created by Yuuko Kanoe to store all the memories she doesn't want to recall.

Monol (Monster Rancher) was created by the Precursors to store all the memories of their civilization. 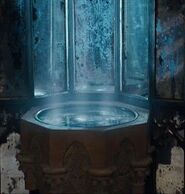