Shiranui Hanten (Medaka Box) can create any power he wishes, and bestow it upon whomever he sees fit.

Users can create whatever ability they want without any limitation and bestow it upon themselves, others or even objects.

They can notably create enhanced versions of already existing abilities, brand new ones or even normal abilities with any specific limitations, conditions or countermeasures they choose.

It essentially grants users an unlimited number of abilities without any side-effects. Users can even take a step further and thoroughly customize a power, like designing a power to only harm a certain thing or activate after a certain condition.

Any Power/Ability on this wiki & any ability imaginable and beyond: 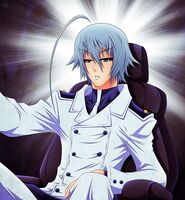 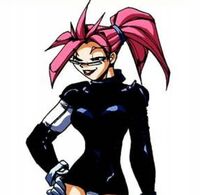 SCP-001 - S Andrew Swann’s Proposal - The Database (SCP Foundation)created all scp's and entities that exist in all scp
Community content is available under CC-BY-SA unless otherwise noted.
Advertisement