Manipulate all forms of probability on all levels.

"You have no idea how much I can hurt you, human. Do not test my patience."
― Bernkastel

"An infinity-sided die."
"Woah... that's so cool. And... impossible!"
"Infinite sides means infinite outcomes. If I rolled it, anything could happen. Our faces could melt into jelly. The world could turn into an egg. Or you could just roll an eight. Who knows."
― Ford Pines and Dipper Pines (Gravity Falls)

The power to manipulate any and all probabilities. Perfect version of Probability Manipulation.

Users can manipulate any probability, regardless of its nature or scale. This includes quantum probabilities (which relate to the arrangement of, and interaction between microscopic entities) and those of a metaphysical nature (which are essentially the abstract or non-material equivalent of quantum probability).

In practice, the user can achieve any result assuming that it is possible (logically achievable) given the rules that define the setting (world) they are in. Since this is the case, the user might need to understand what makes something possible to achieve it. 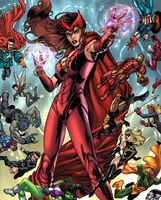 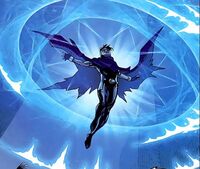 Arcanna Jones (Marvel Comics) can see all the quantum possibilities and choose which will become reality. Her powers rival Scarlet witch. 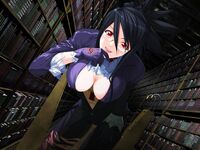 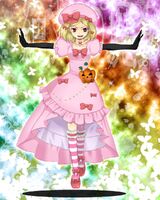 Fortuna (Valkyrie Crusade) as the goddess of luck, can manipulate all forms of probability on all levels.

Utakata Misogi (Chivalry of a Failed Knight) with his Black Box sacred art, can manipulate any outcome of any event, as long as the chance is not absolute 0. 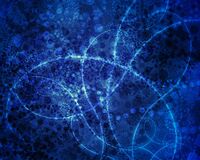 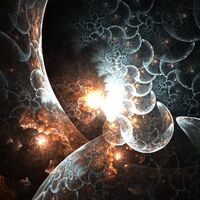 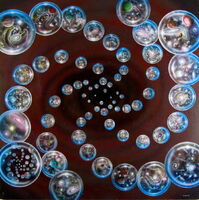 Giant monsters at your disposal

Raids to other worlds

Your garden is a world of its own

Open the door to anywhere

A new magical and beautiful forest

Change your view on your winter wonderland

A dark castle to explore

A nice place to hangout 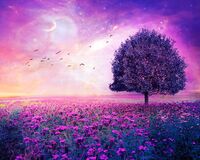 The beauty of nature on a whole new level

From dust to dust

Boundaries are over rated

The future is here

The universe is their for the taken
Community content is available under CC-BY-SA unless otherwise noted.
Advertisement