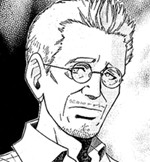 Diagon (Ben 10)
Vlcsnap-2012-11-08-20h55m27s105.png
Sadie (Misfits) only controls people who have a strong intimate relationship with her, such as her boyfriend Finn.
Anti-Life Equation.png
The Anti-Life Equation (DC Comics) is the key to enslaving the minds of all sentient life. 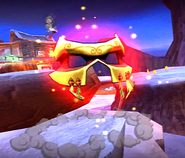 Undergrowth (Danny Phantom) can use mind vines to take control of humans, and also brainwash humans to join him, while retaining their personality, only becoming his minion.
Shadowth blackdoom.png
Black Doom (Sonic the Hedgehog)

...Via making them ingest a speical seceritment disguise as a drink called Bubbleshock 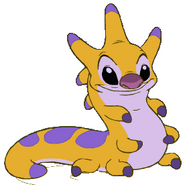 Due to a virus he emits due to experimentation when he was a child, Kilgrave (Jessica Jones) has the power to control anybody within reach using verbal commands.
Add a photo to this gallery
Retrieved from "https://powerlisting.fandom.com/wiki/Mind_Control?oldid=740328"
Community content is available under CC-BY-SA unless otherwise noted.