The power to switch minds with other beings. Sub-power of Mind Manipulation. Not to be confused with Consciousness Transferal. 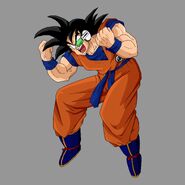 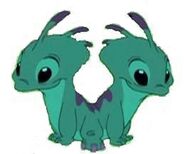 Trafalgar D. Water Law (One piece) uses Shambles to switch the minds and souls of the Straw Hats.

After using the Mind-Transfer-inator Doofenshmirtz attempted to destroy all the grass in the Tri-State Area.