As fusions of countless regular Hollows, Gillians (Bleach) are mostly mindless as the numerous personalities inside of them constantly fight for control. 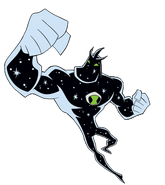 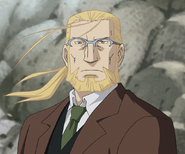 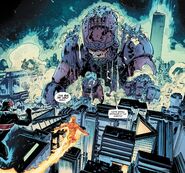 The Meta (Red vs Blue) is controlled by a hive mind of different A.I.s
Add a photo to this gallery
Retrieved from "https://powerlisting.fandom.com/wiki/Mind_Hive?oldid=1668813"
Community content is available under CC-BY-SA unless otherwise noted.