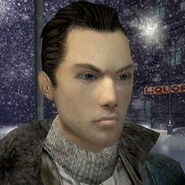 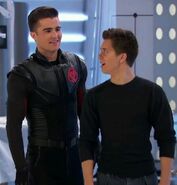 Adam Davenport (Lab Rats) can receive information from bionic human mentally when his brother Chase sends it or combine with his siblings to form a Bionic Fusion Attack.

Due to their Worldkiller link (Supergirl) when Purity and Pestilence died their powers were transferred into Reign.
Add a photo to this gallery
Retrieved from "https://powerlisting.fandom.com/wiki/Mind_Link?oldid=1633020"
Community content is available under CC-BY-SA unless otherwise noted.