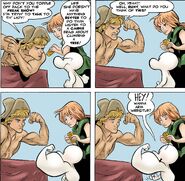 Charlotte Katakuri (One Piece) concentrates his entire strength into his arm, pumping up his muscles... 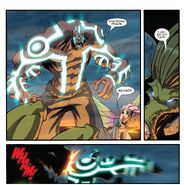 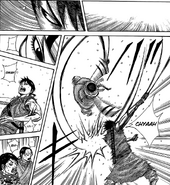 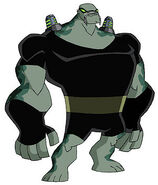 Sabrina (Sabrina the teenage witch) uses her magic to buff off her muscle mass. 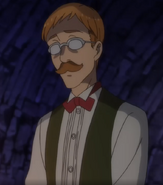 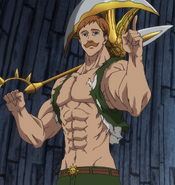 ...but once the sun appears, he becomes a towering mountain of muscle... 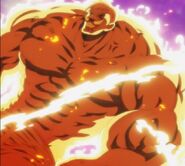 ...and at high noon, his power peaks.
Add a photo to this gallery
Retrieved from "https://powerlisting.fandom.com/wiki/Muscle_Mass_Enhancement?oldid=1513852"
Community content is available under CC-BY-SA unless otherwise noted.