The user can generate and project music for different purposes, including offensive, distraction, entertainment, etc., either by utilizing instruments or creating music out of thin air. 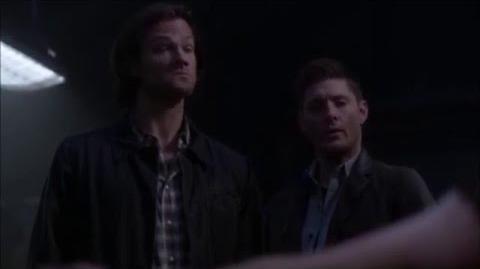