Make those around the user break into song and dance.

"Hmm, what assurance would we have that everyone else will also break into song and do the same thing?
I don't know. I think they probably will."
― Ferb Fletcher and Phineas Flynn

The user is able to force those around them to randomly break into song and dance. 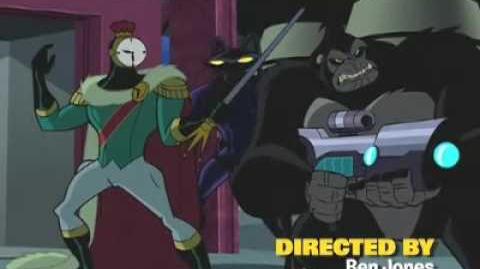 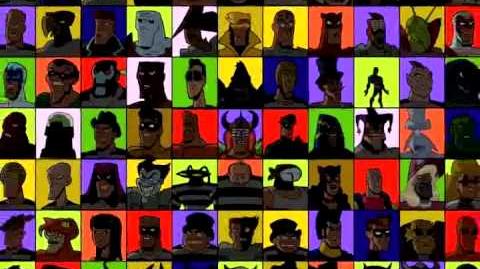 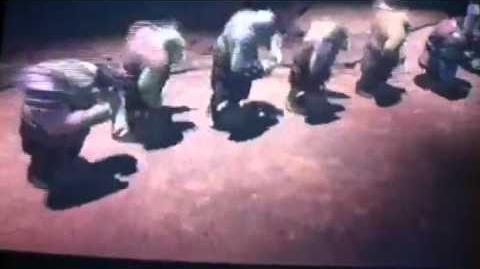 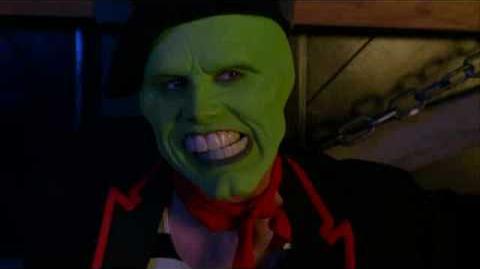 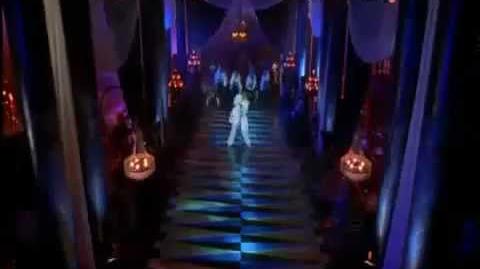 Son Of Mask - I Love U Baby.mp4
Can't Take My Eyes Off You 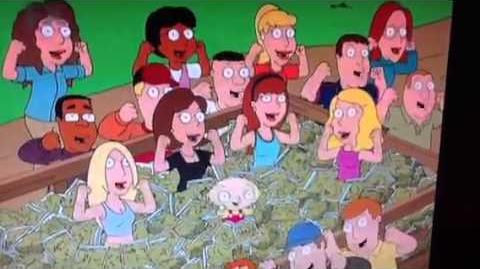 All you need is a bag of weed 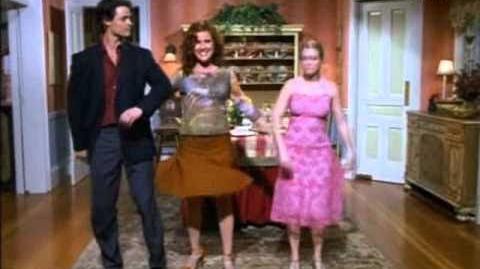 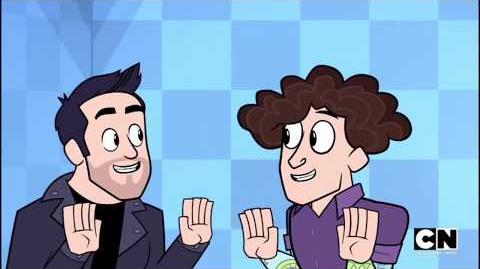 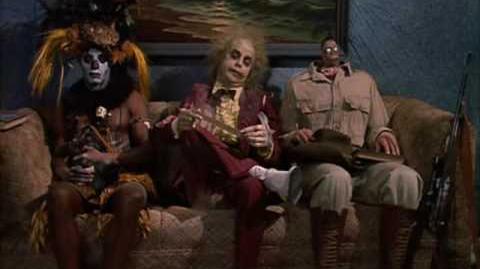 Beetlejuice End
Jump In The Line
Add a photo to this gallery
Retrieved from "https://powerlisting.fandom.com/wiki/Musical_Inducement?oldid=1456010"
Community content is available under CC-BY-SA unless otherwise noted.