Forest Spirit/Shishigami (Princess Mononoke) is protector of the forest and is the God of Life and Death.

Use the traits of Nature Deity.

User with this ability either is or can transform into a Nature deity, a god/goddess who represents or is associated with or in charge of forces of nature such as a water deity, vegetation deity, sky deity, solar deity, fire deity or any other naturally occurring phenomena such as mountains, trees, or volcanoes. They are the supreme guardians of Nature, they search along the outside world and spread and protect nature they described to be personifications of nature. They have the power to grow, nurture and rejuvenate plant life and even create flowers out of nothing.

The term nature deity typically refers to the concept of gods or goddesses in mythology associated with various perceived "forces of nature". They feature commonly in polytheistic religions, and may include characteristics of the mother goddess, Mother Nature or lord of the animals.

Common Abilities among them;

Nymphs (Greek Mythology) are an all-female race of lesser deities that govern nature.

Spirits (Avatar Franchise) are a race of ethereal beings native to the spirit world that alter and maintain nature and the fundamental forces of the universe.

Jack Frost (Rise of the Guardians) Spirit of Winter and Guardian of Fun.

E. Aster Bunnymund (Rise of the Guardians), Spirit of Spring, Guardian of Hope and the Easter Bunny. 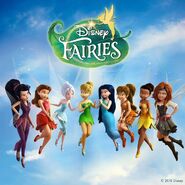 Fairies and Sparrowmen (Disney Fairies) are species of magical creature native to Neverland who manage and ensure the four seasons and every other quality of nature.

Tinker-talent fairies (Disney Fairies) are natural inventors that can repurpose objects around them and create tools that are used by all other fairies.

Animal fairies (Disney Fairies) are fairies that connect with, tame and look after animals in the wild. 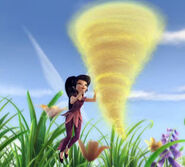 Fast-flying fairies (Disney Fairies) control the air itself to create breezes, winds, and even whirlwinds. 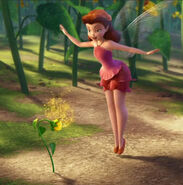 Garden fairies (Disney Fairies) can sense what a plant needs and have an intuitive understanding of how to care for plants, and with a bit of pixie dust they can make plants grow and blossom in an instant.

Water fairies (Disney Fairies) can manipulate water in astonishing ways. They are able to control it, forming it into various shapes or using it to create fountains. Water fairies are also able to create bubble messages.

Light fairies (Disney Fairies) are able to bend light to their wills, being able to transport light to objects and even manipulate colors.

Storm fairies (Disney Fairies) are able to control the weather and conjure lightning.

The Spring Sprite (Disney's Fantasia 2000) a benevolent force of life and creation who loves the forest and its creatures, and is happy to bring spring every year. 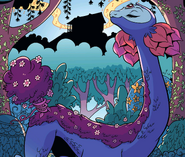 Spirit of the Forest (IDW's My Little Pony: Friendship is Magic)

The Lady of the Cold (Moomin) 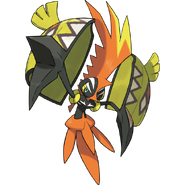 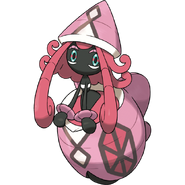 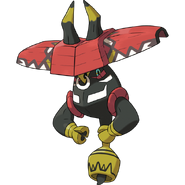 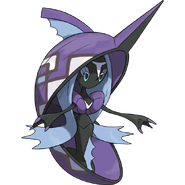 Tapu Fini (Pokemon)
Add a photo to this gallery
Retrieved from "https://powerlisting.fandom.com/wiki/Nature_Deity_Physiology?oldid=1725851"
Community content is available under CC-BY-SA unless otherwise noted.