The user can project needles, nails, or quills from their bodies, either from the skin or mouth. 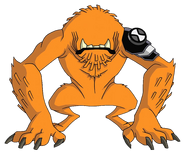 Wildmutt (Ben 10) can project quills from his back

The Puckwudgies (My Little Pony: Friendship is Magic) can fire organic needles from their backs at their enemies.

... and while in Sage Mode, Sage Art: Hair Needle Barrage. 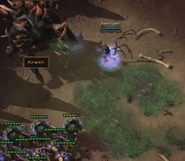 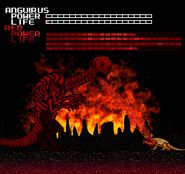 Togemon (Digimon) use her Needle Spray. 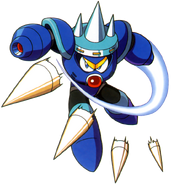 NeedleMan.EXE (Mega Man Battle Network)
Add a photo to this gallery
Retrieved from "https://powerlisting.fandom.com/wiki/Needle_Projection?oldid=1670452"
Community content is available under CC-BY-SA unless otherwise noted.