The ability to completely erase any kind of existence. Specialized variation of Omnipotence. Advanced version of Ultimate Erasure. Opposite to Meta-Existence.

The user can annihilate completely anything and everything, including the totality itself without any protection nor exception of any kind.

There are two main categories of targets: concrete and abstract. Used on concrete targets, the power affects similar to Nothingness Manipulation, effectively annihilating objects and beings. When used on abstract targets, however, the effect is more subtle and similar to Logic Manipulation, annihilating the corresponding targets and reorganizing reality accordingly. For example, erasing the concept of "door" would not only erase the door, but also replace it with a portion of the corresponding wall as if the door never existed.

User can notably determine the "thoroughness" of their erasure by targeting different levels of existence. For example, targeting the physical level alone allows the continuous existence of the soul and the creation/inhabiting of a new vessel, and targeting the spiritual level alone wipes out the soul while leaving the body untouched. In both cases, the recreation of soul and body is achievable by sufficiently advanced abilities, since the existential knowledge defining them (template) is still weaved into the essence of the cosmos. Targeting the conceptual level however erases this existential foundation, leaving no possibility of later restoration except indirectly via erasure of the erasure by targeting the substractive change itself. Similarly, the targeting can be limited to the present alone, preserving previous history, or include the past as well, exhaustively removing any trace and memory of its existence, like it never was at all. 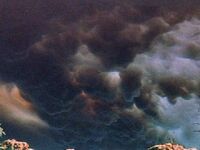 The Nothing (The Neverending Story) 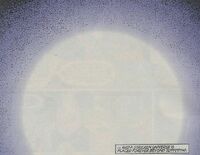 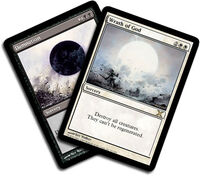 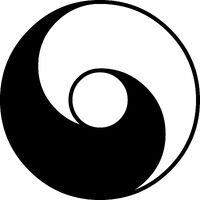 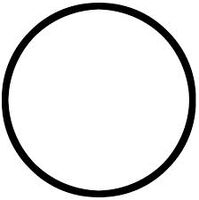 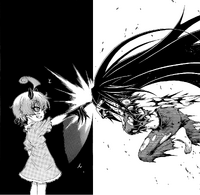 Momentum Erasure.
Add a photo to this gallery
Retrieved from "https://powerlisting.fandom.com/wiki/Nonexistence?oldid=1693019"
Community content is available under CC-BY-SA unless otherwise noted.