The power to exist outside of everything. Sub-power of Omnipotence.

Agreas (Valkyrie Crusade) can go in and out of nowhere/outside of everything. 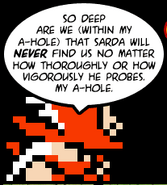 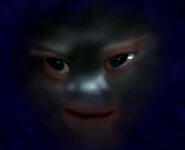 The White Phoenix of the Crown (Marvel Comics) holding all of existence in her hands from outside of everything.

The One-Above-All (Marvel Comics) meeting with Thanos and Adam Warlock outside of everything.
Add a photo to this gallery