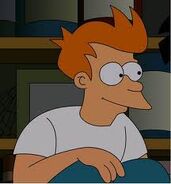 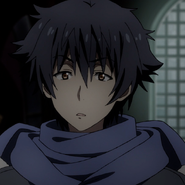 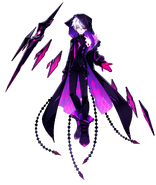 After deconstructing himself at a molecular level and tying his being to the essence of Time and Space, Add (Elsword) became a paradox stuck in endless contradictions of Time and Space, existing independently from the natural progression of time.
Add a photo to this gallery
Retrieved from "https://powerlisting.fandom.com/wiki/Paradox_Existence?oldid=1254809"
Community content is available under CC-BY-SA unless otherwise noted.