Paradox Manipulation can be surreal.

"Most plans are critically flawed by their own logic. A failure at any step will ruin everything after it. That's just basic cause and effect. It's easy for a good plan to fall apart. Therefore, a plan that has no attachment to logic can not be stopped. The success or failure of any given step will have no impact on the macro level"
― Red Mage (8-Bit Theater)

The ability to surpass and ignore the laws of reality, logic and common sense. Sub-power of Omnipotence. Advanced combination of Reality Warping and Logic Manipulation. Not to be confused with Logic Immunity and Logic Defiance.

The user surpass and ignore the laws of reality, logic, common sense, etc, making them able to cause anything to happen or not happen. The application of the power otherwise can be quite irrational to onlookers, never making any sense on how the user is displaying such feats. Since the user do not require a mean or source of power to apply their power, they are just doing it anyway or they are simply using means that can't be justifiable by logic, no matter what it is. Often, users of this power are absolutely immune to most if not all powers, as the power itself operates totally outside of logic reason and comprehension. Logic is nothing but invalid to the user. 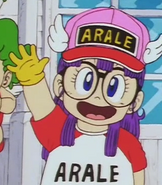 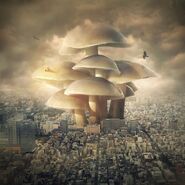 You can do all that you want. 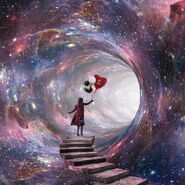 The universe is yours. 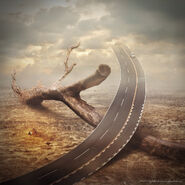 It is a beautiful waterfall.

Imagination is unrestricted and limitless.
Community content is available under CC-BY-SA unless otherwise noted.
Advertisement