The power to use the abilities of parasites. Variation of Animal Imitation and Animal Morphing.

User with this ability either is or can mimic/transform into parasites. 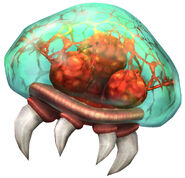 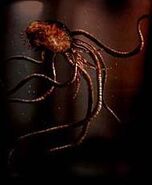 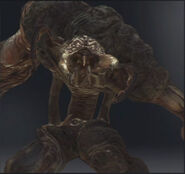 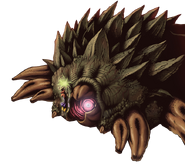 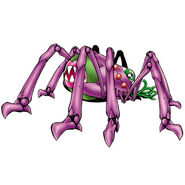 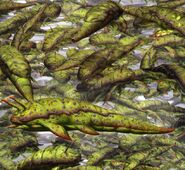 A group of Yeerks (Animorphs)

Parasite Paracide (Yu-Gi-Oh!) infects other monsters, turning them into Insect-types.
Add a photo to this gallery

Retrieved from "https://powerlisting.fandom.com/wiki/Parasite_Physiology?oldid=958490"
Community content is available under CC-BY-SA unless otherwise noted.