Manipulate reality based on emotions.

The power to warp reality based on one's instincts, feelings, and emotions, rather than actual coherent thoughts or words. Variation of Reality Warping.

The user manipulates reality not through conscious thoughts or words, but through their base feelings and emotions. One with this ability can induce occurrences and abilities based on their feelings, and simply wanting something to happen badly enough. But because of their own power, they might have a down-side effect for the very user of this ability being unaware that they possess such a power.

This power is usually due to inexperience or improper knowledge, and with time, it may develop into Reality Warping. 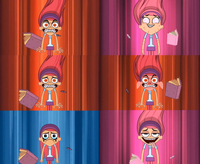 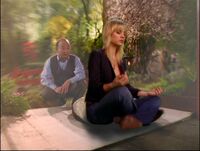 Billie Jenkins (Charmed) can alter reality through her feelings and emotions. 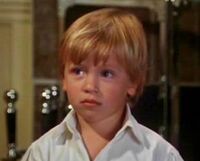 Wyatt Halliwell (Charmed) has this power through his emotions, but much more powerful. 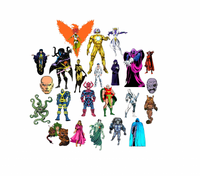 All Cosmic Entities (Marvel Comics) can control reality on a nigh-omnipotent level (but the One-Above-All is on an Omnipotent level) simply by desiring it...

...As the antithesis or child to the cosmic entity Eternity, Abraxas could manipulate the fabric of reality to accomplish endless destructive bedlam... 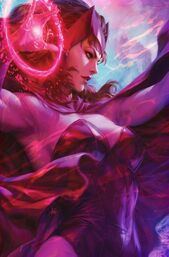 Scarlet Witch (Marvel Comics) depowered all the Mutants in the universe by simply wanting it. 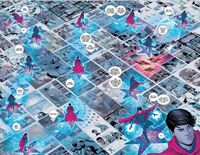 Wiccan (Marvel Comics)
Add a photo to this gallery 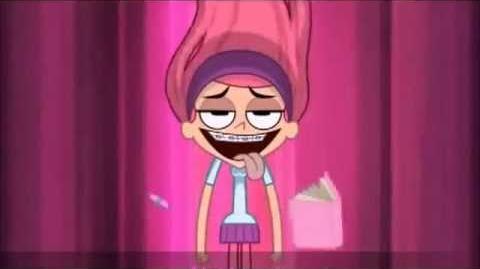 Trina's diary modes
Add a photo to this gallery
Retrieved from "https://powerlisting.fandom.com/wiki/Pathifery?oldid=1686943"
Community content is available under CC-BY-SA unless otherwise noted.