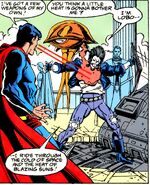 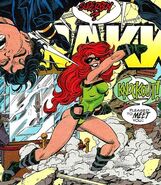 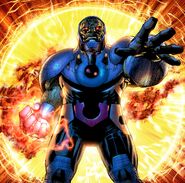 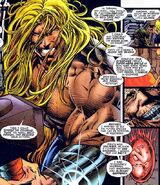 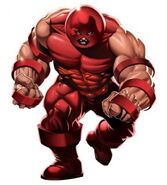 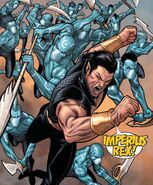 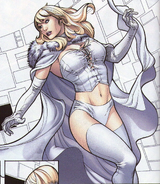 Vltrumites (Image Comics)
Add a photo to this gallery 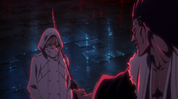 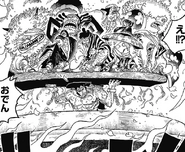 The Overlords (Quake: Dissolution of Eternity) have immense durability.

Mamuts (Serious Sam) are immensley tough, being able to take seven missiles from Sam's XPMl21 Rocket Launcher until their durability finally gives way.
Add a photo to this gallery
Retrieved from "https://powerlisting.fandom.com/wiki/Peak_Human_Durability/Supernatural?oldid=1440551"
Community content is available under CC-BY-SA unless otherwise noted.