Sakura Haruno (Naruto) can activate her Reserve Seal/Strength of a Hundred Seal to use ninjutsu like Creation Rebirth and Katsuyu: Immense Network Healing.

The user is able to seal objects like living beings, spells, tools and/or weapons, etc. within themselves and release them when needed. If the sealed object has a power of it's own (Mythic Physiology, Powerful Objects, etc.) they may be able to tap into that power. 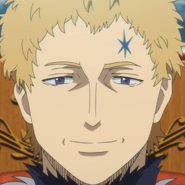 Julius (Black Clover) uses the six-pointed Swallowtail mark to store extra time to be used in the event he dies. 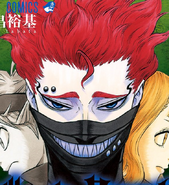 With his Stand Enigma, Terunosuke Miyamoto (JoJo’s Bizarre Adventure Part IV: Diamond is Unbreakable) can seal various objects and even people within paper. 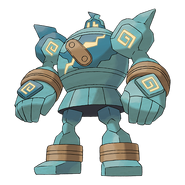 Golurk's (Pokémon) seal keeps its energies and behavior in check.
Add a photo to this gallery
Retrieved from "https://powerlisting.fandom.com/wiki/Personal_Seal?oldid=1506309"
Community content is available under CC-BY-SA unless otherwise noted.