Sherlock Holmes could see connections those of his time could barely comprehend.

See connections and process them with extraordinary speed.

The ability to figure out connections in whatever the user is investigating and process them extraordinarily fast.

User has amazing deductive and information processing ability of anything they know, which allows them to figure out connections in whatever they are investigating and process them extraordinarily fast. If they see someone moving their hands to draw something the user can create an image of what they are drawing in their head without being able to see the canvas. 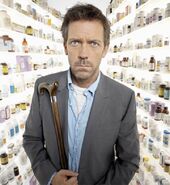 Riddick (The Chronicles of Riddick) can perform such feats as quickly judging the quality and flaws of weapons down to very specific details. 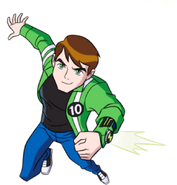 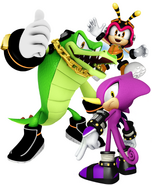 Team Chaotix (Sonic the Hedgehog)
Add a photo to this gallery 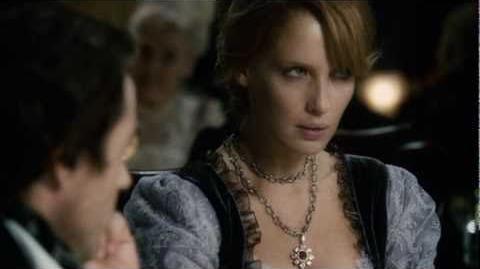 Sherlock Holmes Scene "Dinner with Mary Morstan and Watson"
Sherlock's amazing deductive skills in action.
Add a photo to this gallery
Retrieved from "https://powerlisting.fandom.com/wiki/Photographic_Deduction?oldid=1492117"
Community content is available under CC-BY-SA unless otherwise noted.