The myriads planes of existence.

Travel to other planes of existence.

"Now, you be sure to dress warmly on those other planes of existence."
― Beverly Crusher (Star Trek: TNG)

The power to travel to other planes of existence. Technique of Existential Plane Manipulation.

The user can travel to other planes of existence, myriads of different realities all simultaneously coexisting within the same expanded cosmology. Advanced users can create pathways to any place or time. Planes are often multi-layered and likely endless in number, though they are usually organized into local cosmologies centered on a prime nexus plane.

Planes and their inhabitants exist in an infinite diversity of forms and natures, and users are bound to meet untold wonders and dangers during their travels, as well as exotic artifacts, arcane knowledge, and unique power sources.

Mephistopheles (AD&D), Archevil and ruler of the 7th layer of the Nine Hells. 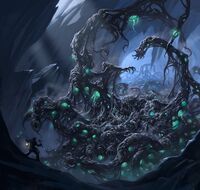 One of the Abyss' countless layers (AD&D)

The Shadow Plane (AD&D), living shadow of the Material Plane. 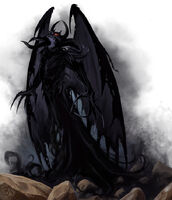 Shadow Demons (AD&D), born where the Abyss and the Shadow Plane overlap. 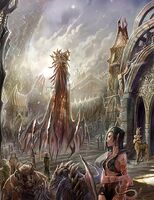 Map of Infinity (Ben 10: Ultimate Alien) could travel anywhere in the universe, even to the Forge of Creation.

The Forge of Creation (Ben 10) is a plane beyond space and time where ideas are reality, birthplace and home of Celestialsapiens.

The Elemental Chaos (Forgotten Realms), architect of the planes.

The Astral Sea (Forgotten Realms), home to celestial beings and many deities. 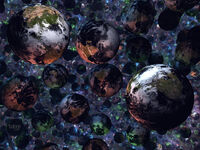 The Material Plane (AD&D) and its countless alternate worlds. 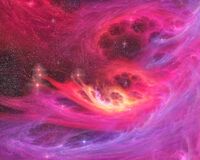 After eons of galactic war, the psycho-reactive Immaterium mutated into the hellish Warp, home to the Chaos Gods and their endless daemonic legions.

The Webway (Warhammer 40,000) is a secret network plane created within the Immaterium by the Old Ones, allowing those who know its ways to travel the Warp safe from its daemonic denizens.

The Abyss (Shakugan no Shana) is a plane of existence that exists in the spaces between the Crimson Realm and the Human world.

The End of the Universe (Star Trek) is a planar region that exists outside the known universe, and where thoughts and ideas become reality, 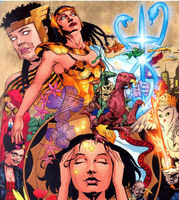 Promethea (Promethea) is a being with the power to walk between the real world and the various levels of Immateria.

Raziel (Legacy of Kain) shifts from the physical plane to the spectral plane.

Dimensional Scissors (Star vs. the Forces of Evil)

The Planeswalkers (Magic The Gathering) can freely travel the countless planes of existence. 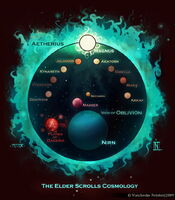 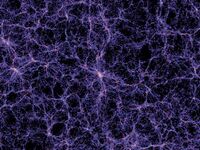 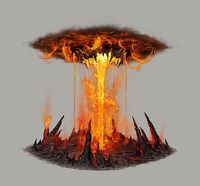 Rift to the Fire Plane. 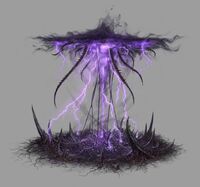 Rift to the Undeath Plane. 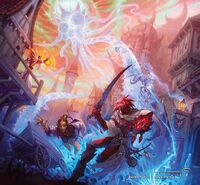 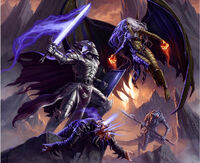 The Spirit using Yamaoka's Haunting to enter the Ethereal Plane, leaving an illusion of her husk behind.
Add a photo to this gallery
Retrieved from "https://powerlisting.fandom.com/wiki/Planeswalking?oldid=1735492"
Community content is available under CC-BY-SA unless otherwise noted.