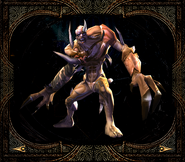 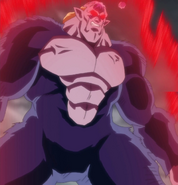 The Daemonites (WildStorm) can possess an individual while maintaining the ability to alter their appearance.
Add a photo to this gallery
Retrieved from "https://powerlisting.fandom.com/wiki/Possessive_Transformation?oldid=1324088"
Community content is available under CC-BY-SA unless otherwise noted.