The power to represent a certain power, quality, concept, emotion or force. Not to be confused with Avatar Physiology.

User acts as a physical manifestation or personification of a certain power or concept, which they can manipulate in varying degrees, up to and including practical nigh-omnipotence. Most users are strongly affected by the power they embody, in appearance, personality, etc.

Many of these entities are ancient, being the primal manifestation of their concept, and on the level of cosmic beings. 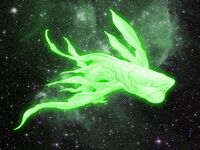 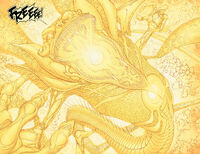 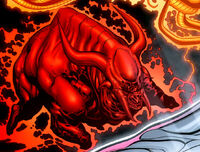 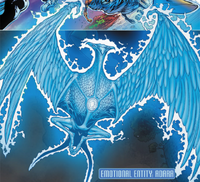 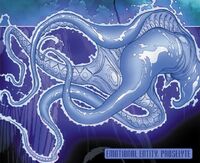 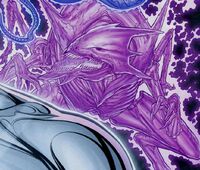 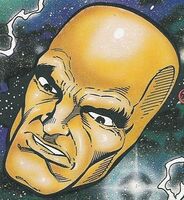 Kwamis (Miraculous: Tales of Ladybug & Cat Noir) are spirit-like creatures that represents different abstract ideas or emotions, giving people superpowers based on such representation through Miraculouses.

Bekka (DC Comics) is the New God of love.
Add a photo to this gallery 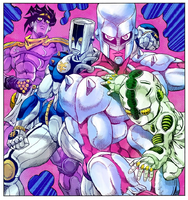 …with the exception Cream, Tenore Sax, and the 9 Glory Gods, Every Stand of Part III Stardust Crusaders have their names based on Tarot Cards... 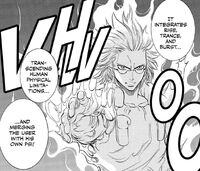 The Fourth PSI, Nova (PSYREN) is the combination of Rise, Trance, and Burst, removing the limits of their PSI powers becoming the manifestation of their powers on a physical and spiritual level, turning a conceptual being instead of a person… 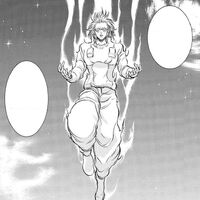 …Asuka Yoshina, is the founder and creator of Nova, becoming one with his Astral Space, letting him utilize various celestial bodies and traits in a single isolated space, controlling gravity and create a Time Dilation Field slowing down time five times more than the outside… 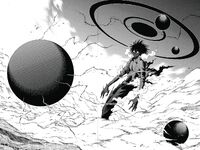 …Ageha Yoshina have shown to be far more compatible in using Nova than Sakurako becoming one with Melchsee's Door, drawing out its full power and he became what is described as an Avatar of Death.
Add a photo to this gallery

Farore (Legend of Zelda), Goddess of Courage.
Add a photo to this gallery 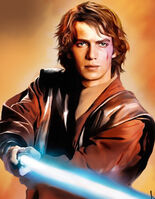 Being conceived by midi-chlorians Anakin Skywalker (Star Wars) represents the Force itself, when The Force is imbalance and is left in darkness than Anakin himself is also imbalance and left vulnerable to darkness, which eventually turned him into Darth Vader, after learning the Jedi were not who they seemed to be.
Add a photo to this gallery
Retrieved from "https://powerlisting.fandom.com/wiki/Power_Manifestation?oldid=1731397"
Community content is available under CC-BY-SA unless otherwise noted.