Cassie Holmes (Push) experiences visions at will, and then draws them in her notebook.

Users have the ability to foresee possible futures and observe what may happen. As knowledge of the future invariably causes that future to change, visions of the future are subject to frequent shifting. While not being able to select futures or travel through time, these visions may assist in possible courses of action. This may be accomplished through Magic, a mechanical process, or by means of Astral Projection, or some other Spiritual Power. Psychometry may also be linked, as seen in the Dead Zone, since a person could see what would happened to a person or items.

Some visions may be set in stone whether or not you see them. Others may happen only if the players select a certain course of action. This depends mainly on whether or not users are viewing Destiny or Probability.

Many users tend to carry a very devil-may-care, fatalistic view of the world, since they know what's going to happen anyway. Many say, "Can't change it, why worry about it?". Others use their gift to foretell only possible futures, to which they seek to alter what they have been shown. These individuals tend to worry constantly, and come off as anal-retentive, due to their passionate desire to change the future that they have seen.

Some may possess the power to: 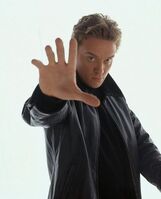 Johnny Smith (Dead Zone) used his ability to help others. 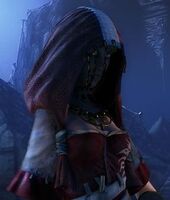 Theresa (Fable) was blind in the conventional sense, but still possessed precognitive power. 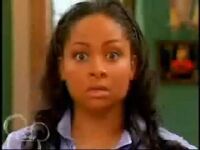 Raven is into the seeing future, involuntary... That's so Raven 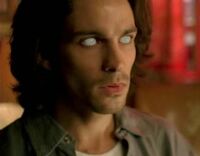 Isaac Mendez (Heroes) goes into a trance, wherein he can paint the future.

Cordelia Chase is sent visions by a higher power (Angel)
Add a photo to this gallery
Retrieved from "https://powerlisting.fandom.com/wiki/Precognition?oldid=52676"
Community content is available under CC-BY-SA unless otherwise noted.