Users have the ability to foresee possible futures and observe what may happen. As knowledge of the future invariably causes that future to change, visions of the future are subject to frequent shifting. While not being able to select futures or travel through time, these visions may assist in possible courses of action. 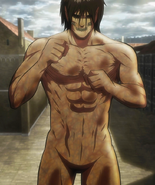 Yhwach's (Bleach) "The Almighty" grants him tremendous precognition powers, allowing him to see almost all possible futures, Mimihagi being his one known blindspot.

Maggie Vera (Charmed 2018) can see the future after being in contact with black amber.

Odd Della Robbia (Code: Lyoko) formely had this ability called "Future Flash" but Jeremie had accidentally deleted this ability when he rebooted the supercomputer and never reprogrammed it since it was, according to him, "useless". 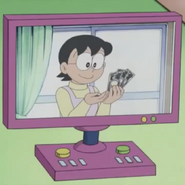 Having mastered it to the very pinnacle, Charlotte Katakuri (One Piece) can see 5 seconds into the future with his Kenbunshoku/Observation Haki.

With his Kenbunshoku/Observation Haki continuously increasing during his duel with Charlotte Katakuri, Monkey D. Luffy (One Piece) found he could peer slightly into the future... 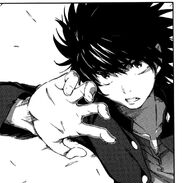 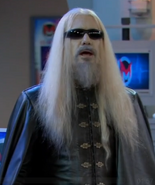 Timeline's (Mighty Med) psychic powers that can see into the future. However he can be wrong on occasion. Because he knows what will happen, he uses this as he helps other heroes fight evil and won every fantasy football league he's ever been in, due to his psychic powers.
Add a photo to this gallery
Retrieved from "https://powerlisting.fandom.com/wiki/Precognition?oldid=1525199"
Community content is available under CC-BY-SA unless otherwise noted.